Since I was 16 or so, I’ve wanted to visit Toronto – the home town of my favourite band, the extraordinary power-prog trio, Rush.

I haven’t got round to that yet. But after reading an article written about one of their albums, I thought I’d try to pay a “virtual” visit, using Google Street View, to the place where their early albums were recorded – Toronto Sound Studio.

A little bit of Internet research uncovered the street address – 14, Overlea Boulevard – and about a minute after the idea popped into my head, I was there – immersed in those moveable, three-dimensional frozen panoramic views that Google’s camera cars have captured for posterity. It is – or was, a modest-looking place on a dual carriageway amid lots of open space.

I was surprised to see this. Not really because I had imagined a recording studio in the hustle and bustle of a city, amid busy streets and tall buildings, although I had – but quite honestly because any geographical location seems incongruous in that context. Other than concert recordings, which do provide an irresistible association with a time and a location, music seems abstract, seems to have a new life in the here and now every time it’s played, independent of mere points in space and time. We can forget that it’s actually the sound of something happening, at some real-life location, at some time in the past.

Those first four Rush albums hold a special magic and mystique for me that the later albums generally don’t – because they were recorded before I became a fan. They are the real-deal, classic Rush records that made the band’s name. 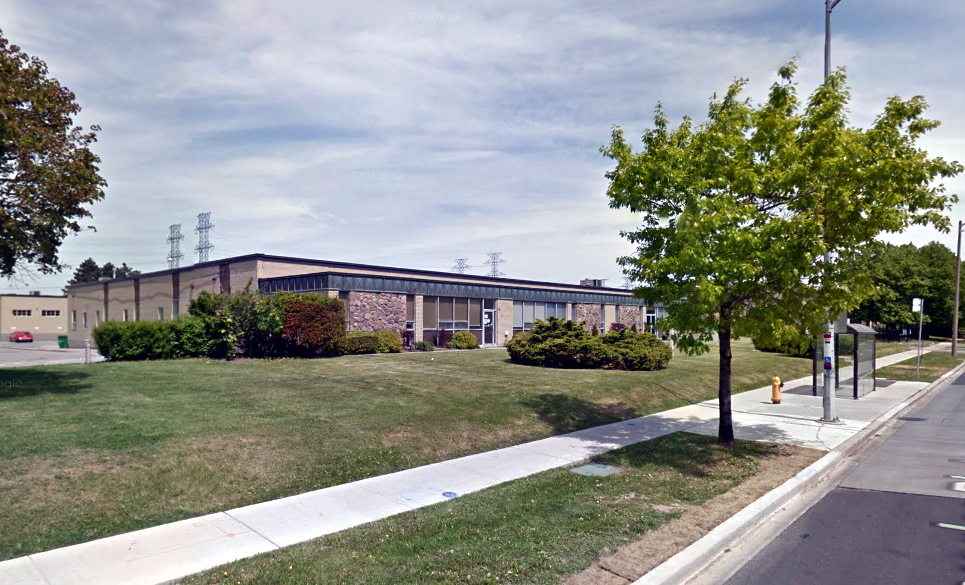 And here’s where they happened, an anonymous-looking single storey building on an unremarkable dual carriageway that looks like it could be in any town of substantial size in Europe or North America. Yet when you hear (say) Alex’s guitar solo in Bastille Day or Twilight Zone, or (perhaps) Geddy’s dramatic vocal in Oracle: The Dream from 2112 – it’s happening in there.

Toronto Sound Studio closed some time in the ’80s, and is now the site of a facility that teaches English to immigrants.

It’s quite common for Rush fans to make a sort of pilgrimage to Toronto, and typically they’ll visit the building that is featured on the cover of the band’s Moving Pictures album, or Massey Hall, where the fabulous All The World’s A Stage live album was recorded in 1976 – yet this place, the source of their signature music and surely the most important Rush landmark in Toronto – the very Origin of Oracle: The Dream, the Nursery of Necromancer; the Singularity of Something For Nothing and the Cradle of Caress Of Steel, no less – seems to be completely overlooked.

2 thoughts on “The Forgery of Fountain of Lamneth”